After many years of business, Terence took up the creative pen, explaining his motivation: ‘I got less and less pleasure from reading the genre. It was time to give it a go.’
His first novel, A Guide to First Contact, is a play on words. Incorporating fact where possible, it concerns evolutionary theory, the origins of life before the big bang and thus of the human race, and what comes after human; the apocalypse and what comes after the Rapture, aliens with plans that may not be in our interests, the uncertainty principle, technological conspiracy, a universe in which the stuff of life is just another tool and much more.
The Tau Device, his second novel is Hard SF. It takes a serious aim at themes such doomed alien civilisations, xeno-archaeology, and how a junior species might make its way in an advanced interstellar civilisation and the urge to propagate. As well as post-apocalypse and hard science fiction, he produces fantasies, dystopias, experiments in noir fiction, general fiction, anecdotes, local history and poetry.

Mandelbrot chart with indice set at 1 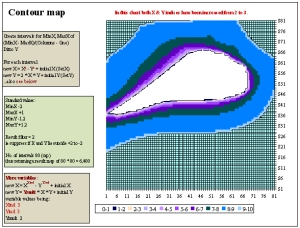 Mandelbrot chart with indice set at 3

Mandelbrot chart with indice set at 4

Space – the next frontier 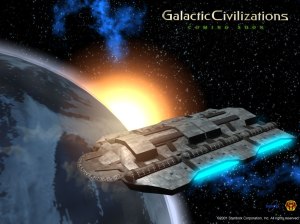 Galactive Civilizations – a promo pic for the game.

The big concept in space gets airtime: Babylon 5 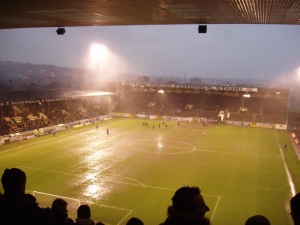 main fan site (the players have moved on)